The Spanish National Conference was held on 26th May 2016 in Francesca Bonnemaison Centre (Barcelona).

Participants of the National Conference were mainly students and teachers of the educational centers that had implemented the GEAR against IPV II workshops as well as other educational and youth professionals and key stakeholders (representatives of the Department of Education of the Government of Catalonia and the Area of Equality and Citizenship of the Barcelona County Council).

There were 126 participants with a representation of 9 teachers implementers and 61 students.

The Conference started with the project's presentation by Mrs. Montserrat Vilà i Planas, President of the PUVG and Ms. Neus Pociello i Cayuela, local coordinator. Then a short open debate was held with the participation of two of the National experts that assessed the National Package (Mrs. Mercè Otero, Mrs. Trinidad Donoso on behalf of Nieves Prado). After the debate a coffee break was offered in the exhibition room were the Campaigns created by the students were exhibited as well as an photograph exhibition of the Project execution since 2014 that included photographs and description of the National Report, Translation and Cultural Adaptation of the Spanish National Package, Focal groups with students and teachers, Teachers Training Seminars and Workshops at schools.

The Conference followed with a great presentation of the experience by the teachers and students that had participated in the GEAR against IPV II project. Teachers talked about their experience as implementers and students described the activity they like most, what they have learned and also presented the awareness campaigns they have created.

Finally they received a participation certificate by the project’ responsible of school implementation follow up, Ms. Núria Pociello, and the institutional representatives from the Government of Catalonia and the Diputació de Barcelona.

Audio record from the conference (1 and 2) 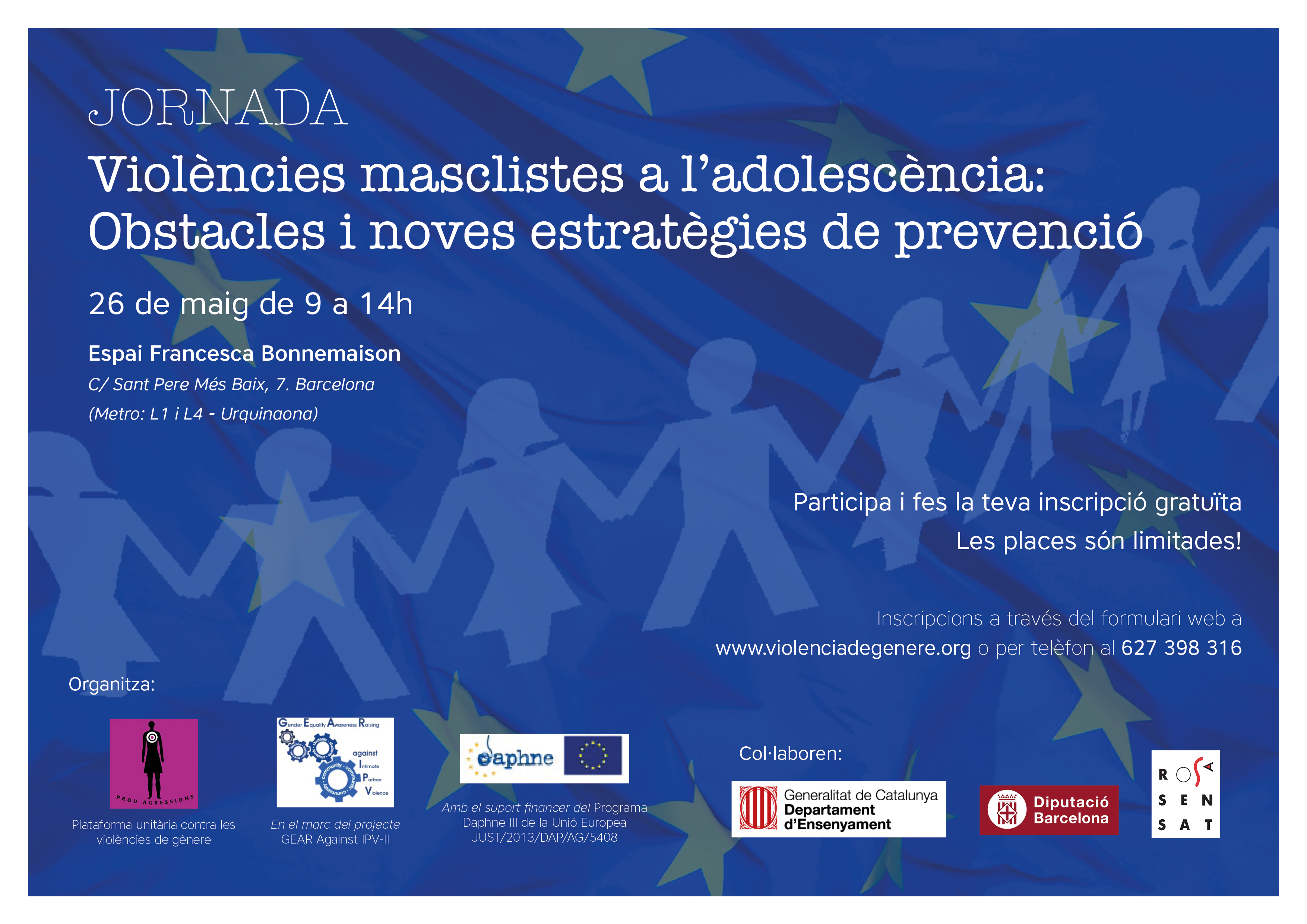 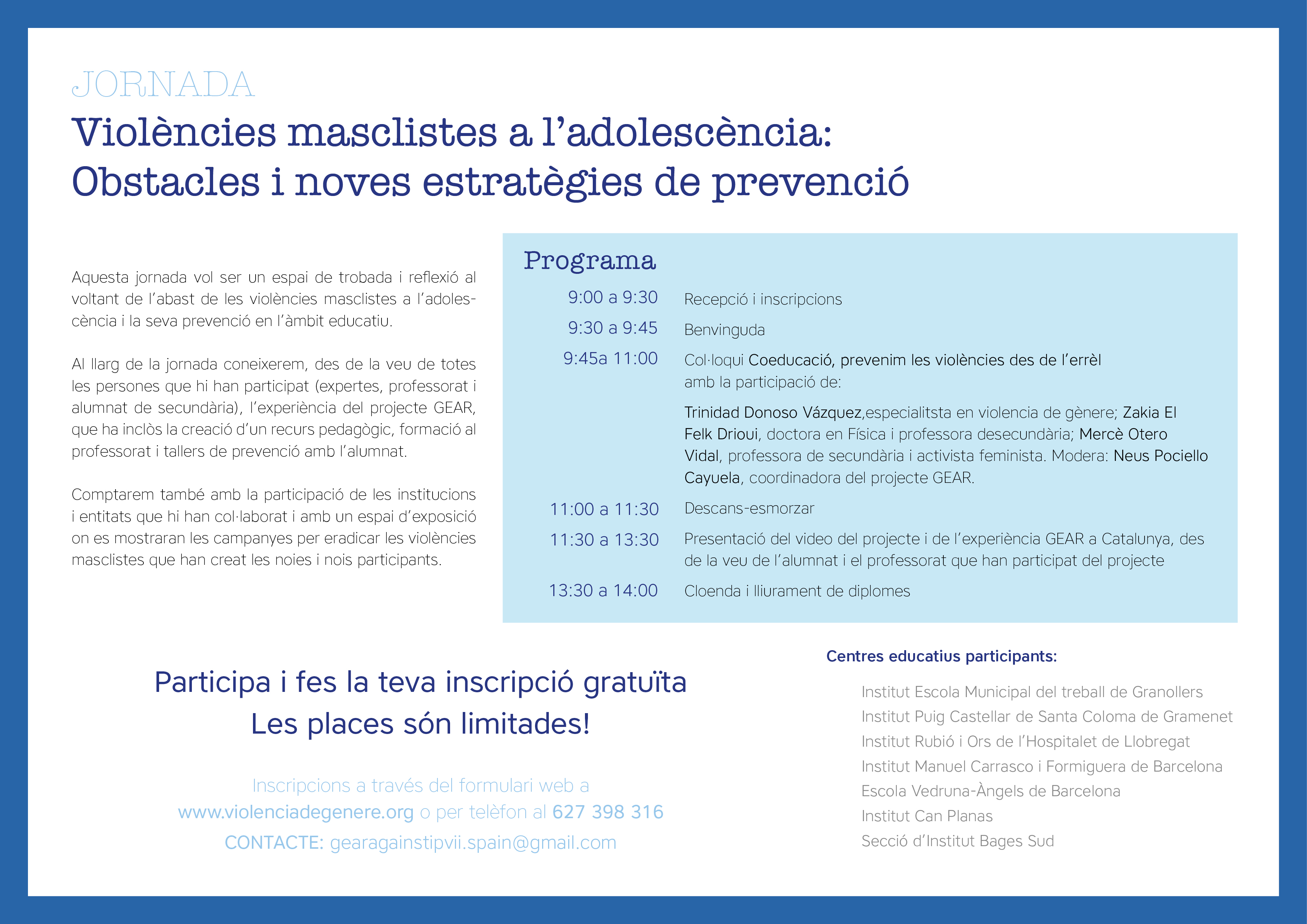 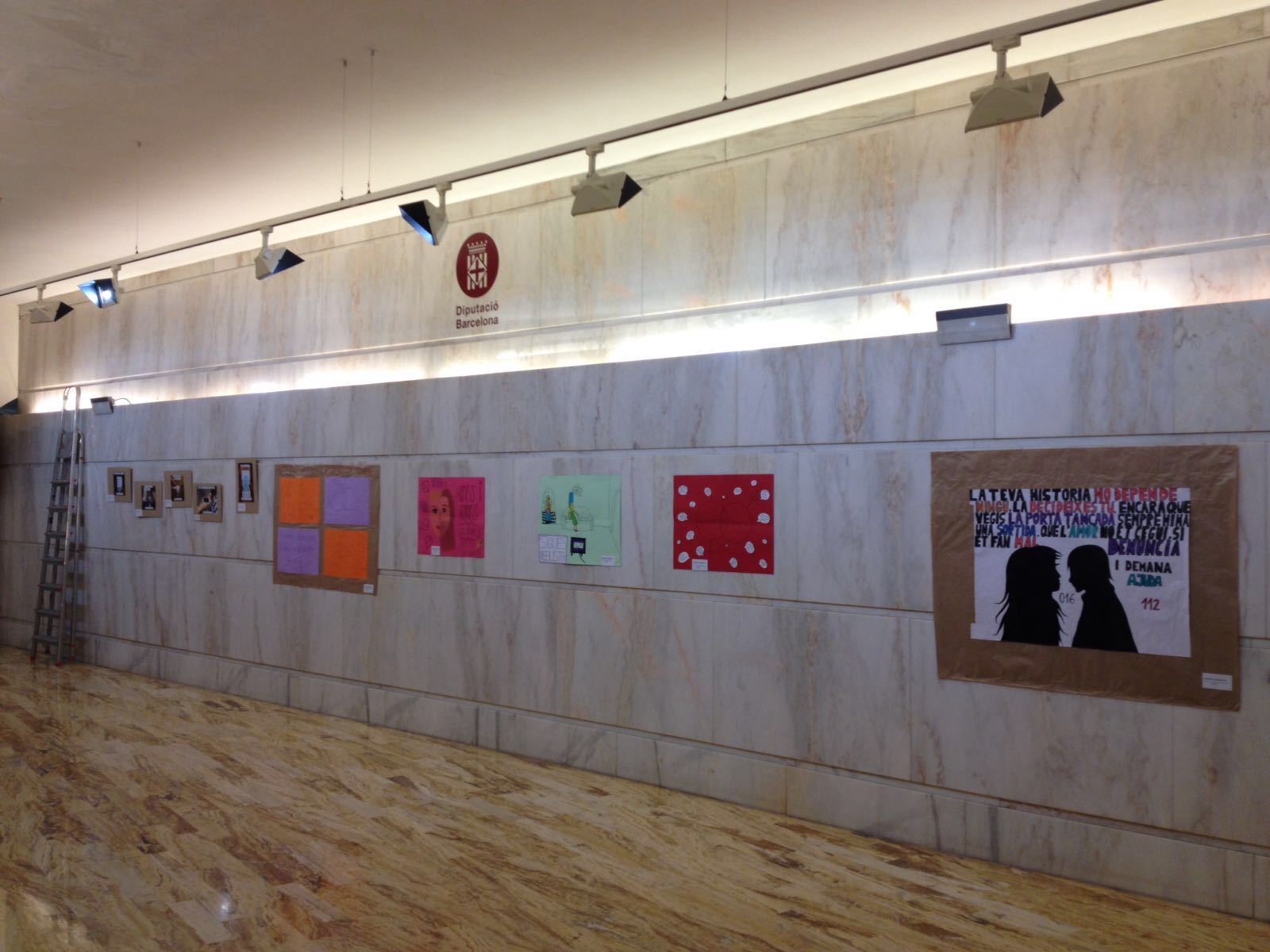 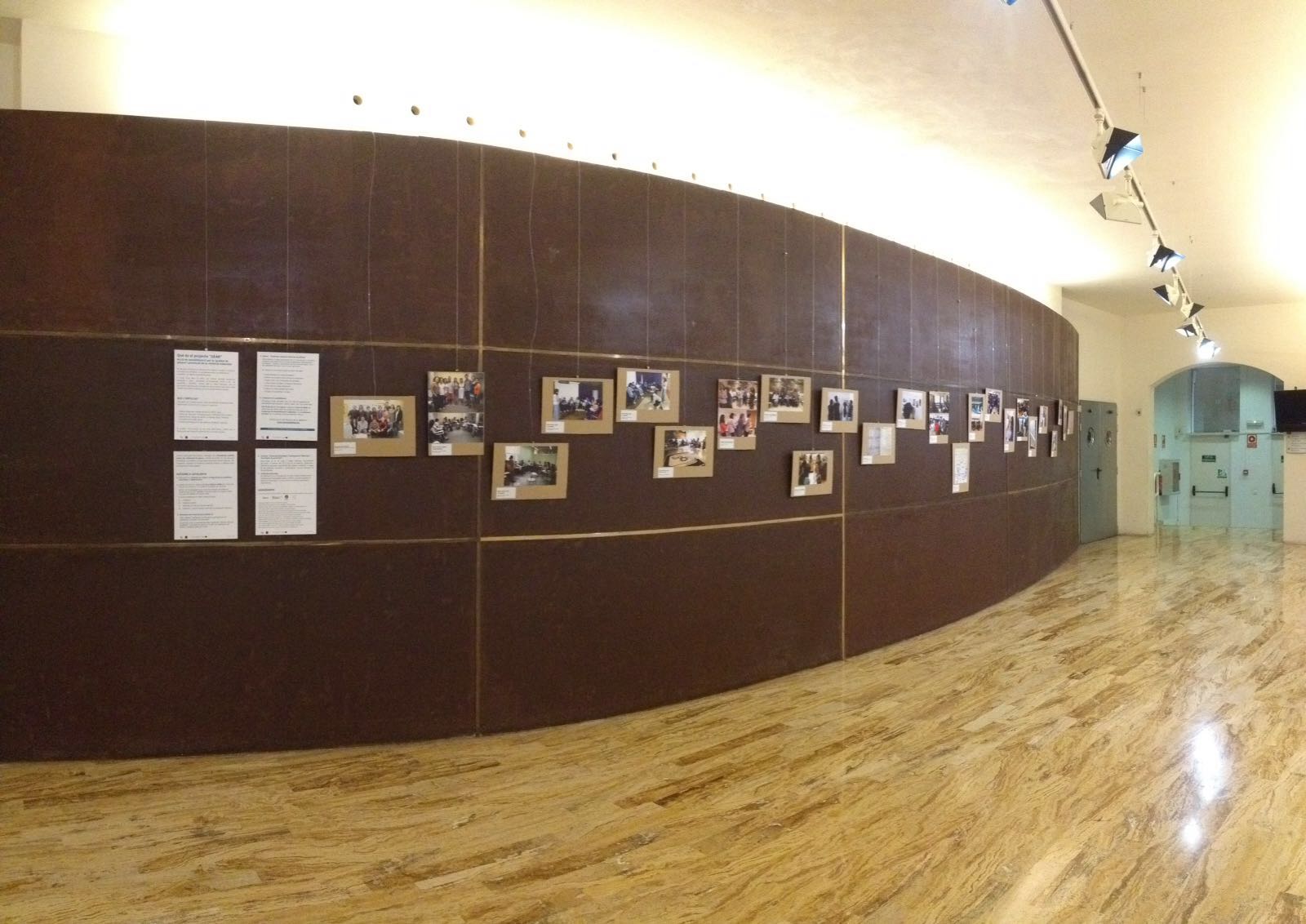 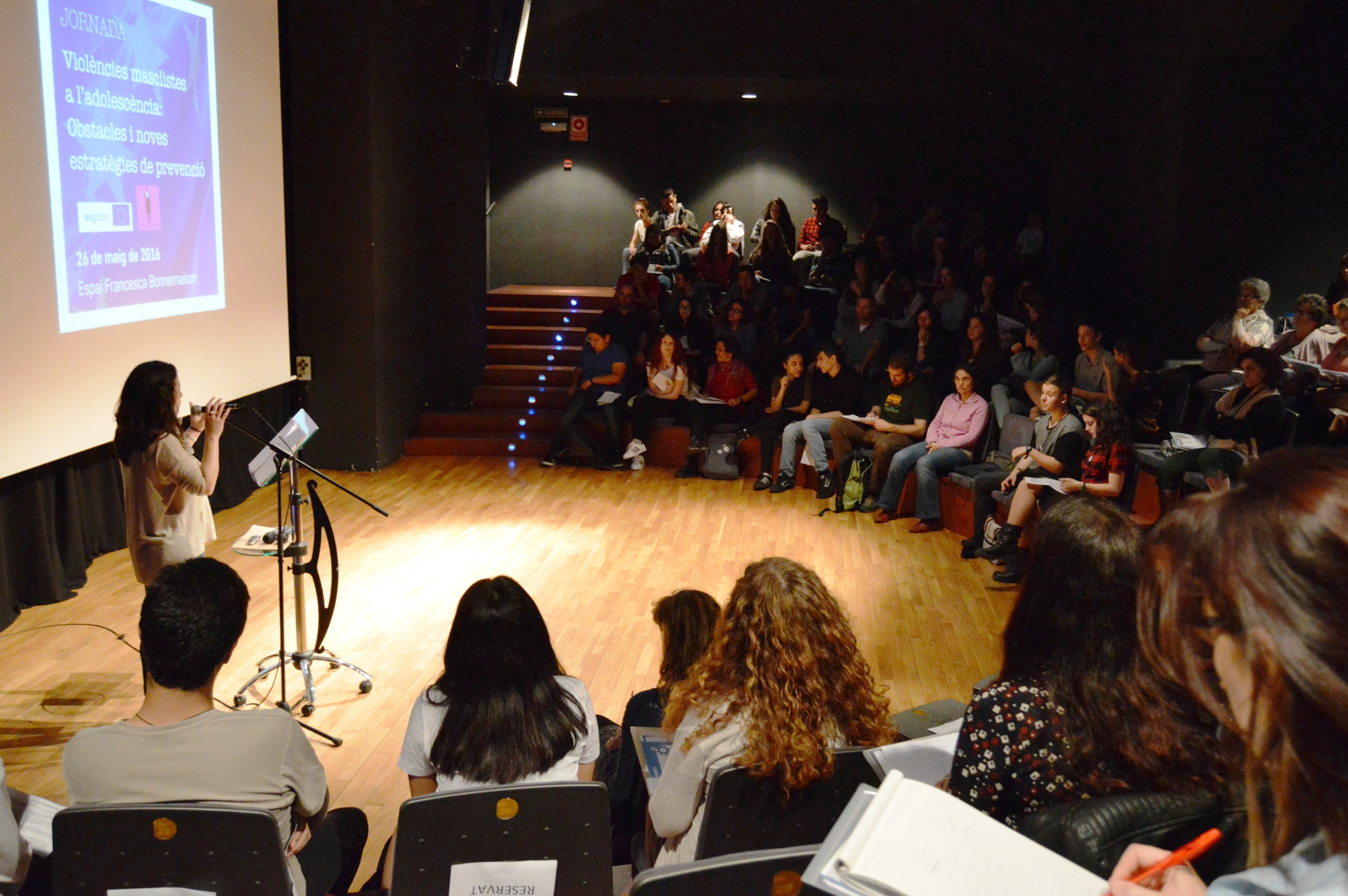 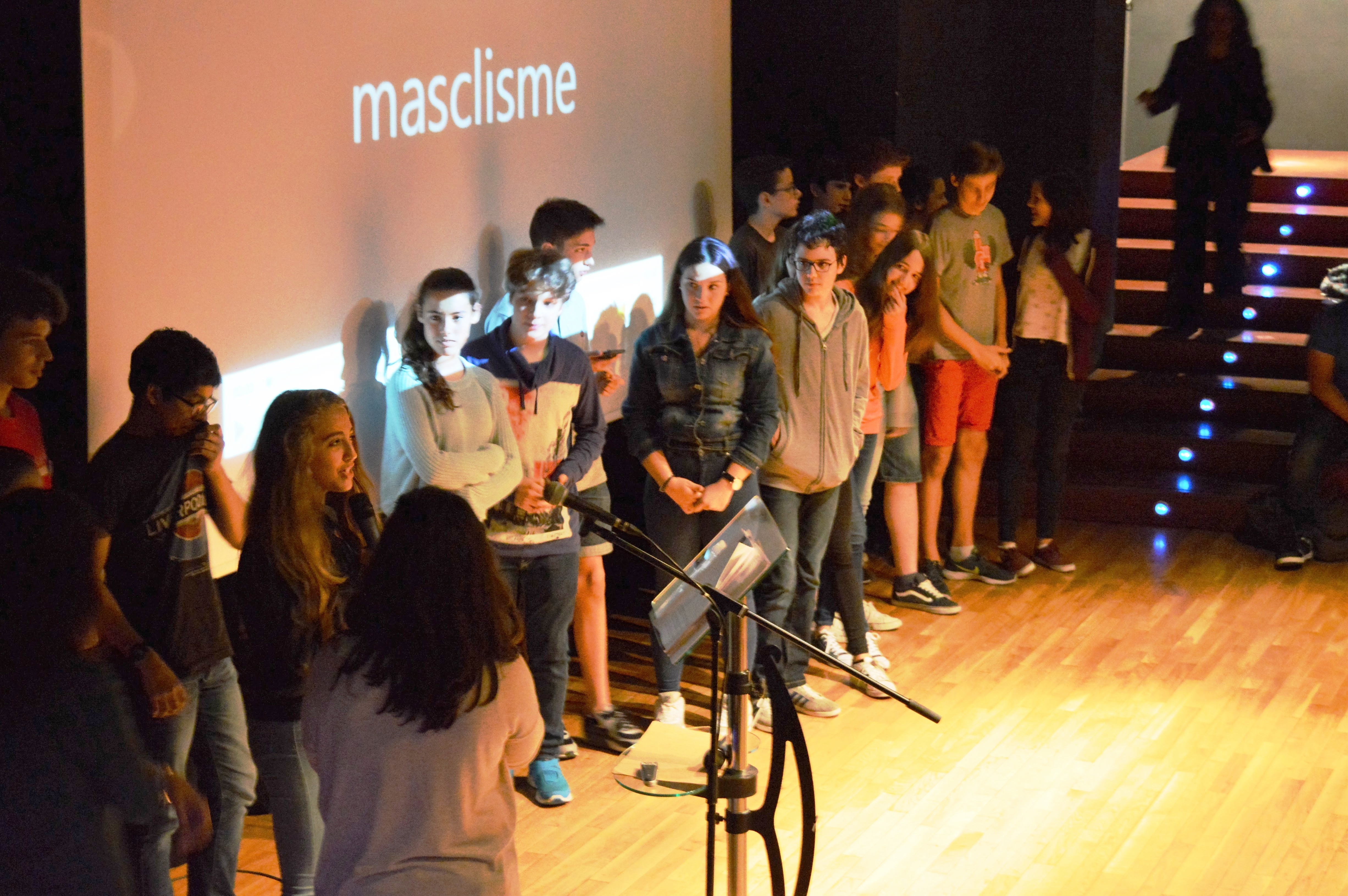 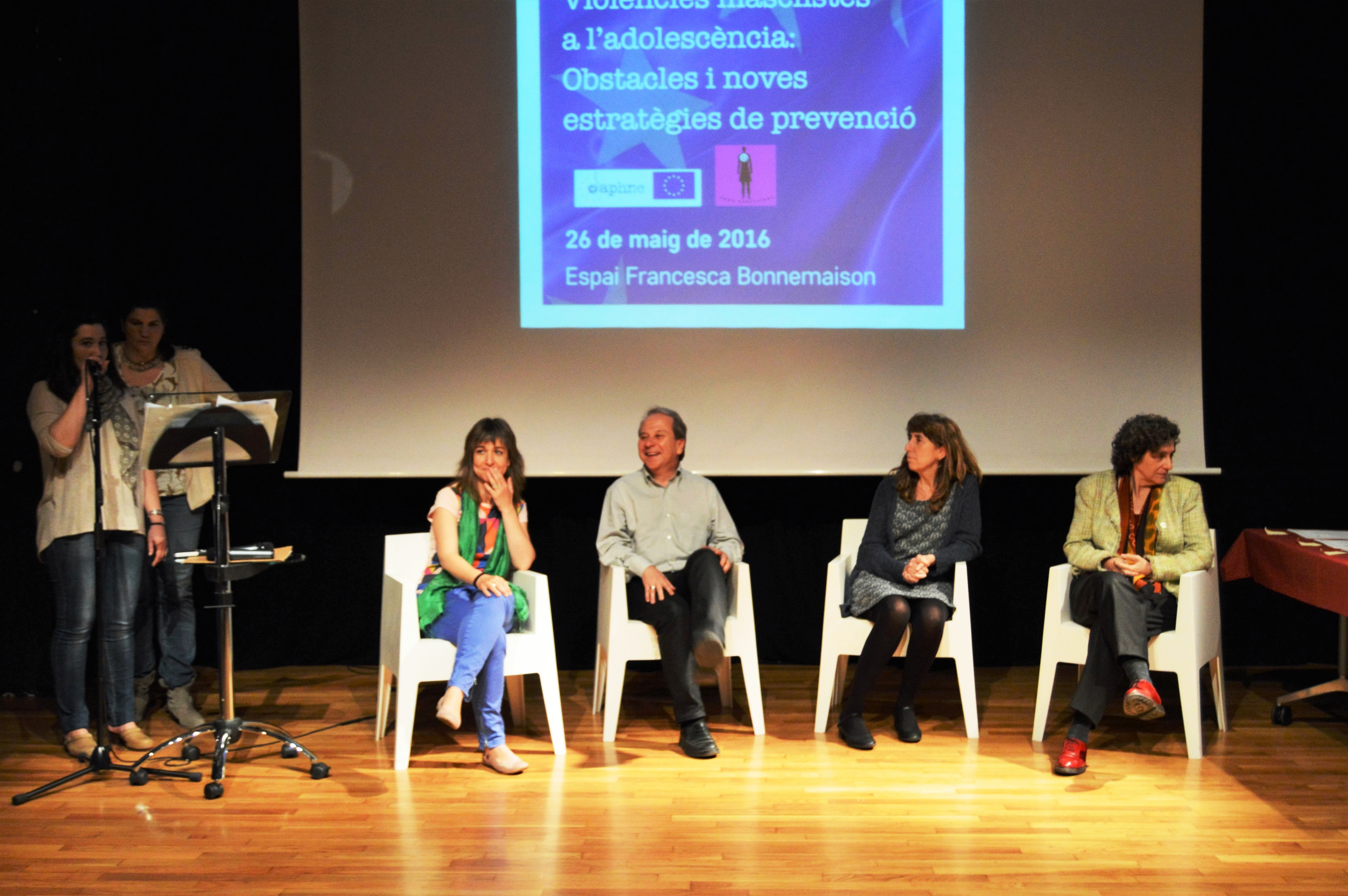